“Shida” is a fantastic word in the Swahili vocabulary. It means trouble or problem and is used prolifically when referring to something that just does not seem to be going the right way. So, in essence, we had been suffering from “baggage shida” from the minute I had arrived in Tanzania and it hadn’t let up. Lindsay’s bag was at the airport supposedly waiting for us and given the fact that they had already caused major issues, she didn’t want to have them transport it to their office in Arusha since that would be one more thing that they could mess up. I didn’t blame her at all and was more than happy to drive to the airport before sunrise to rescue her bag so that she wouldn’t have to worry any longer about whether she was going to have any clothes for the rest of the trip or not. John decided to come along with us in case his bag had miraculously arrived overnight or not. 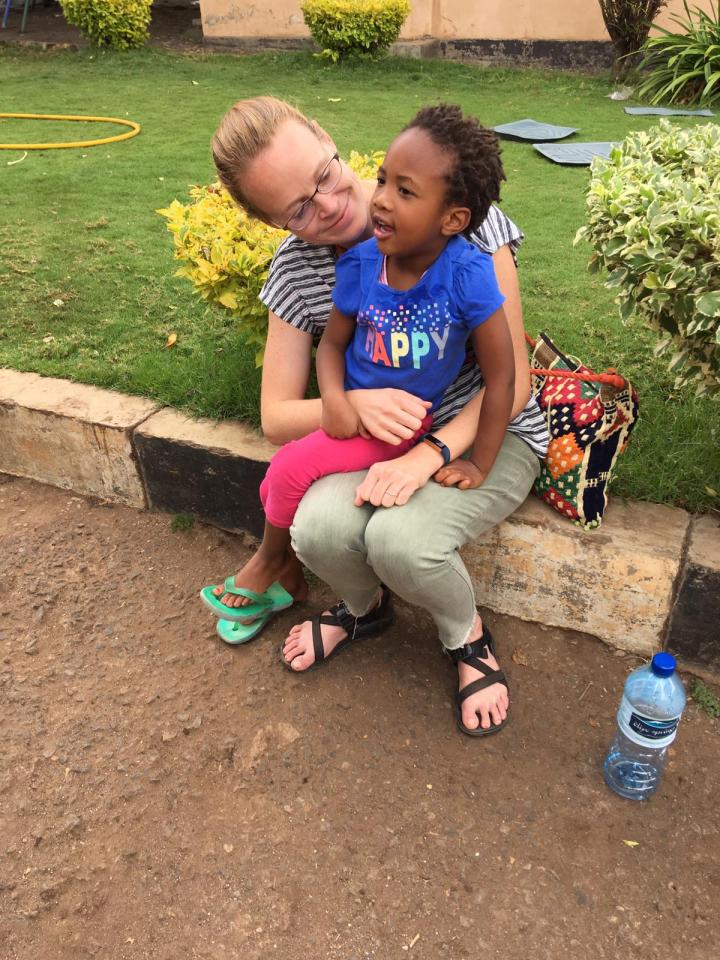 There wasn’t much traffic that early in the morning so it was an uneventful ride to the airport, although I did pay particular attention to keeping my speed down so as not to attract the attention of any of the traffic police. Besides, I used all of my shillings the night before to pay for some repairs to the car and wouldn’t have had any money to pay them had they even been willing to take something from me with their new system in place. Lindsay’s bag was thankfully at the airport, though she did notice that it had a tag on it to be sent to Arusha (despite our instructions not to do so) and had we not gotten there so early in the morning, it would have likely been in limbo between the airport and Arusha for who knows how long. John’s bag was nowhere to be found meaning that I would have to work on continuing to check on it over the following days. We drove back to Arusha with Lindsay in a much better mood knowing that she wasn’t going to have to continue washing the same pair of underwear for the next month.

Pendo was, of course, working on a huge breakfast for all of us when we arrived home and I was certainly looking forward to that after having gotten up so early that morning for our drive to the airport. Eggs, fruit, delicious pancakes and fried potatoes with onions really hit the spot. The chai masala was equally appreciated by all of us. Meanwhile, I had asked Steve Gluckman to arrive at the Impala Lodge at around 9 am that morning for us to pick him up on our way out of town, but hadn’t been able to reach him yet (at least to my knowledge) to let him know that we’d be running late. Thankfully, he is a seasoned traveler in Africa and is quite familiar with how time works here in as much to things running on time. “TIA,” this is Africa. We packed the vehicle with all of our belongings after breakfast and began to say our goodbyes to everyone and by that time it was nearly 11 am. At least we were picking up Steve in the morning and not the afternoon, so we were well within the window of being acceptably late given the pace of things here. Thankfully, Steve was the lightest packer of us all and he had one small duffel and a small backpack making it simple to find a place for him and his baggage in our overstuffed Land Rover. 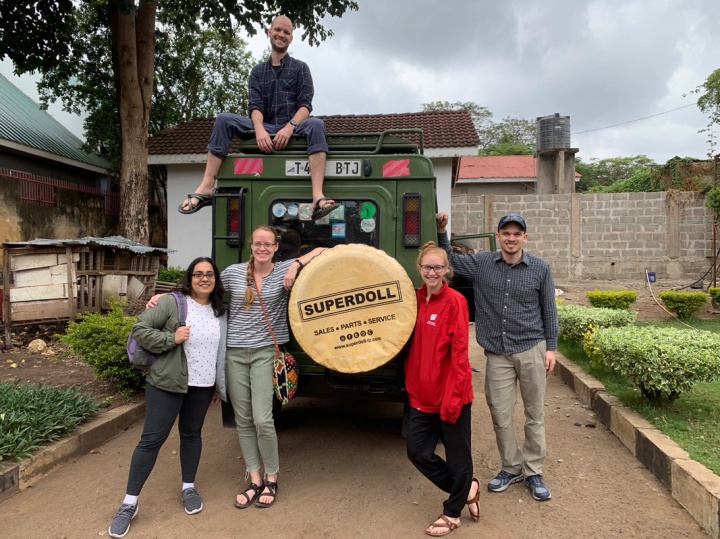 We were finally on our way, but did have to battle the traffic traveling through Arusha and heading west towards Karatu. I had one short stop on the way out to visit Sokoine as I had a gift for him. He gave me the good news that he had just been accepted into a business program at Arusha Technical College and had found sponsorship to cover the tuition so that he would shortly be starting a two-year program there. That was huge news and made me very proud of him. We finally made it out of the hustle and bustle of Arusha and were on our way to Karatu, traveling past the Maasai bomas and herds of Maasai cattle, goats and sheep grazing with their owners nearby, often sitting under the shade of an acacia tree resting. It seems such a quiet existence and so different from the heavily structured days that we live at home. Eventually past the town of Makyuni, where we make our turn to head across the Great Rift Valley and into the town of Mto wa Mbu, or mosquito river, where the entrance to Lake Manyara National Park sits. The Marabou storks were nesting in the trees high about the entrance and we managed to spot a few baboons along the roadside. 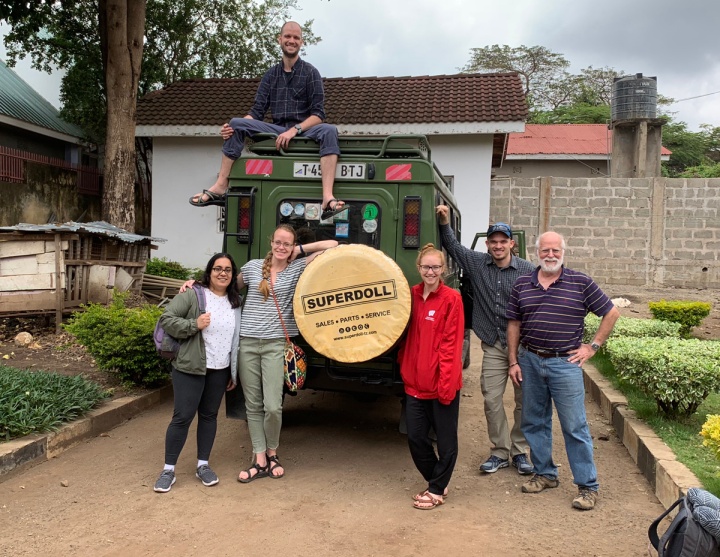 Our departure from the Temba’s

Arriving to Karatu, I am back home once again and this dusty and literally one-road town quickly becomes the entirety of our existence for the next month, save for our forays into the bush while on mobile clinic and when we travel to one of the many parks in the area for our game drives. Karatu is also the final stop at the end of the tarmac and civilization. Just beyond town is the Ngorongoro Gate and Conservation Area which contains the Ngorongoro Crater and much of the Eastern Serengeti. It is also the only road used to get to the Central Serengeti and so all Safari-goers travel through this frontier town that most reminds me of what it must have been like in the Klondike Gold Fields of the 1890s.

We arrived at FAME in time to grab some lunch (always a welcome treat) which was followed by a much-needed tour for the new volunteers given by Alex, FAME’s volunteer coordinator, who has been her now for over two years. My time was spent mainly greeting everyone and just trying to remember everyone’s name since I haven’t seen them for six months and at my best, this is a very difficult proposition for me. Once to the house, we unpacked our baggage and settled in, though I still needed to get Peter down to his cottage at the Happy Day Bar and Lodge so I dropped him off there and then headed back up the road to FAME. Tomorrow would be another day and each of us had our own idea of what it would be, yet I was the only one who actually had an idea of what to expect and I was so excited to what my fellow travelers would think of FAME.

One thought on “Tuesday, October 2, 2018 – It’s off to Karatu…after yet another trip to the airport…”